Get Feedback on Your 2019 Quality Payment Program Performance on September 22, 2020 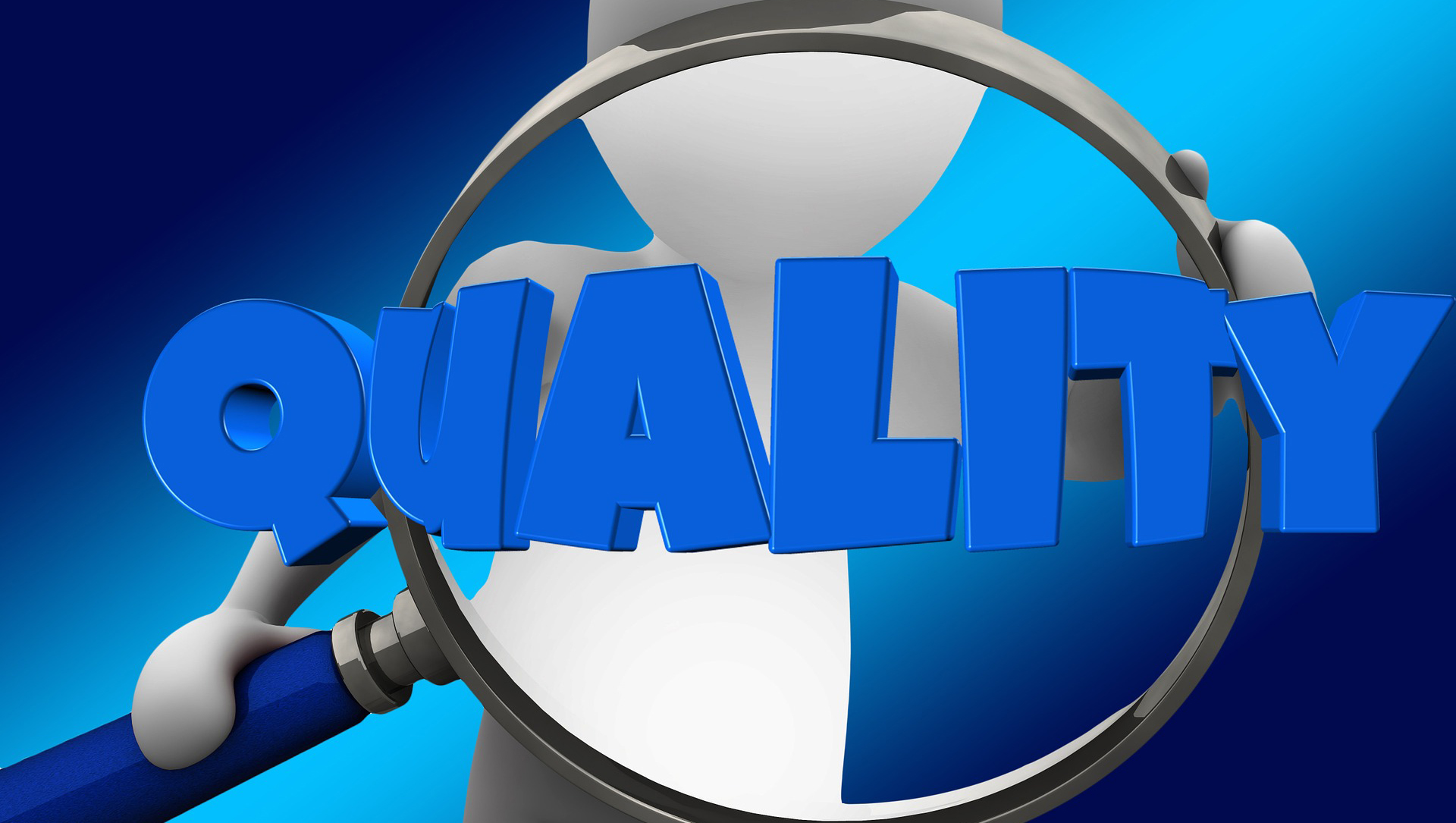 Quality Payment Program (QPP) participants can now obtain information about whether their practice will receive a positive, negative, or neutral Medicare fee schedule adjustment in 2021 based on the 2019 data they submitted. The Centers for Medicare and Medicaid Services (CMS) announced that clinicians who participated in the Merit-based Incentive Payment System (MIPS) in 2019 can access their performance feedback by logging in to the Quality Payment Program website.

Radiology Documentation Guidelines for Optimized Coding and Reimbursement on May 18, 2018 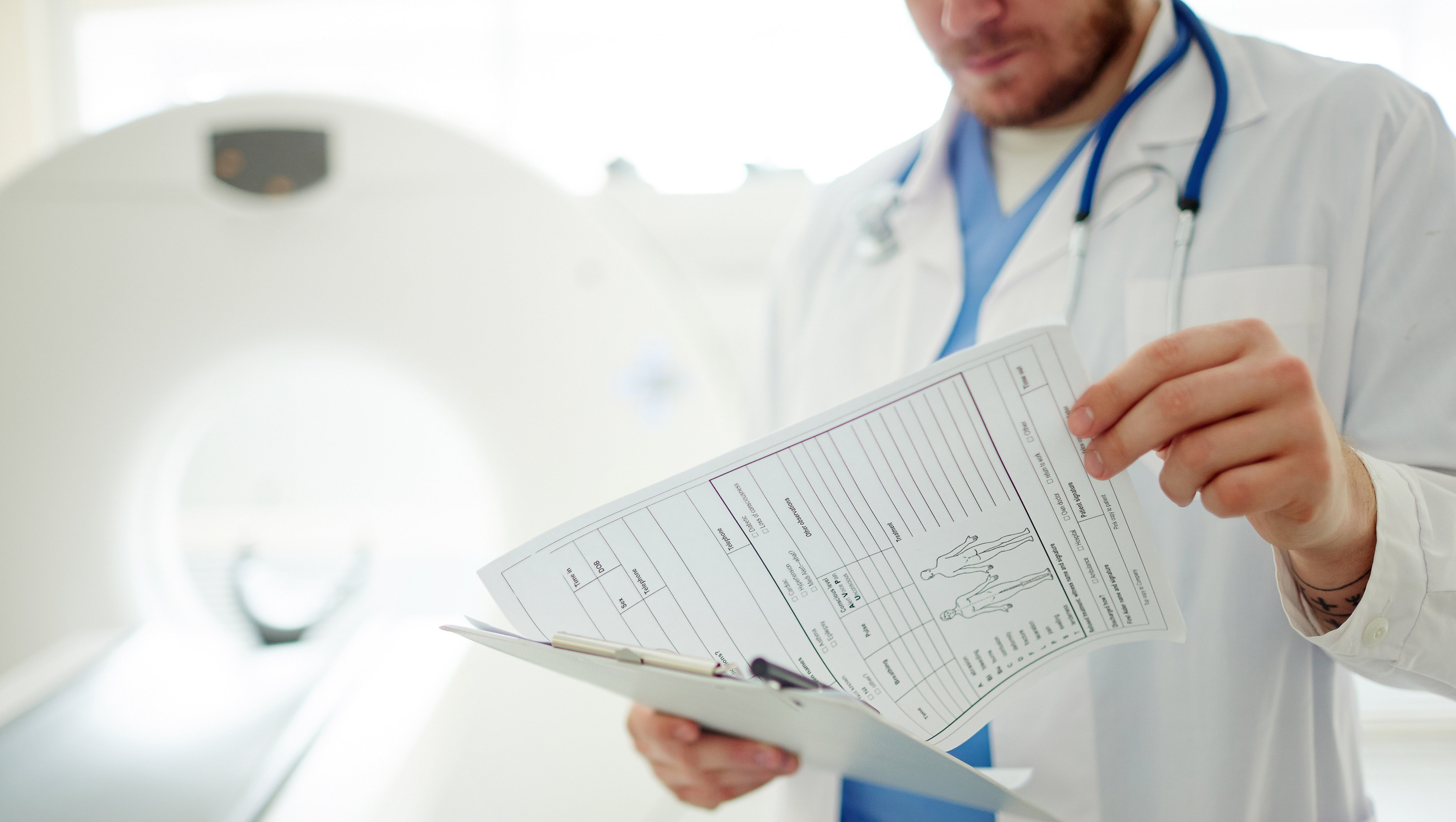 In radiology, like all other medical specialties, proper documentation is critical to achieving appropriate reimbursement. If the proper terminology is no used or important descriptors are omitted from the radiology report, the physician may not get paid for the services he or she performed.

How to Document y-90 Radioembolization Cases to Maximize Reimbursement on October 17, 2014

When a physician is performing an interventional procedure valued in the range of $4,000 – $6,000 for the professional component, attention to thorough and accurate documentation is a requirement for maximal reimbursement.  Each case presents its own individual set of circumstances and a well-constructed operative report will tell the story of the case step-by-step.  Each artery or branch into which a catheter is placed for diagnostic imaging or intervention is assigned a separate CPT code, and so the operative report must describe with specificity each catheter placement.  When these descriptions are in a logical, sequential order, certified coders say that this allows them to better understand every aspect of the case so they can then accurately identify and apply up to 45 CPT codes to maximize reimbursement for it.  A descriptive evaluation of each artery supports payment of the codes that are submitted for reimbursement. 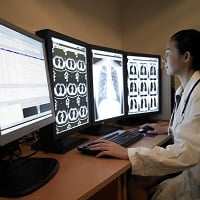 Physicians’ Medicare reimbursement in the coming years will be impacted by their participation in CMS quality programs in 2014. Quality reporting programs such as PQRS, Meaningful Use and the new Value-Based Modification Program have allowed physicians to earn incentives for compliance with their requirements, but beginning in 2015 that carrot will become a stick. Medicare will apply penalties that reduce reimbursement for physicians that are eligible but do not participate in the programs. Payment reductions for 2015 have already been determined by participation in 2013, but there’s still an opportunity to take steps in 2014 to avoid a reduction in 2016 payments.

On April 1st, President Obama signed into law the Protecting Access to Medicare Act of 2014 that delays for 12 months a permanent repeal of the SGR and averts a 24% Medicare physician pay cut that was scheduled to begin April 1st. The bill also extends the 0.5% provider update until March 31st, 2015. Somewhat unexpectedly, the bill also delays ICD-10 implementation until at least October 1, 2015.

Radiology Billing – Don’t Lose Legitimate Revenue to the MPPR on May 29, 2013 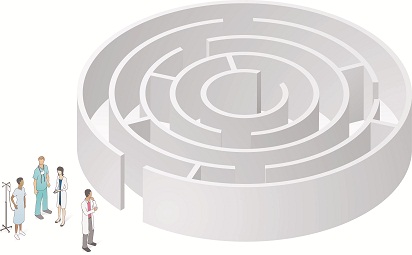 In recent years, the Centers for Medicare and Medicaid Services (CMS) has broadened its use of the Multiple Procedure Payment Reduction (MPPR) methodology to reduce Medicare payments to physicians, but there may be situations where your practice can justify avoiding this payment reduction.

Monitoring Physician Reimbursement for Underpayments in Radiology on May 7, 2013 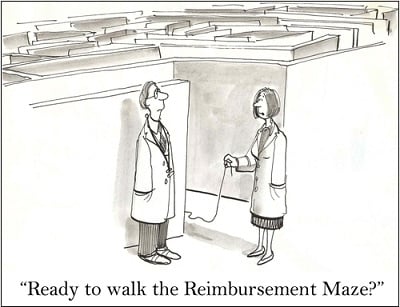 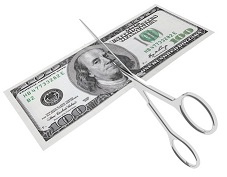 Physicians will begin to see their Medicare payments cut by 2% for services rendered beginning April 1st as the federal budget sequester takes effect. Their patients will still be responsible for co-insurance and deductibles at the same, pre-sequester level. For unassigned claims, reimbursements to beneficiaries would be subject to the 2% sequester reduction just like payments to physicians on assigned claims.