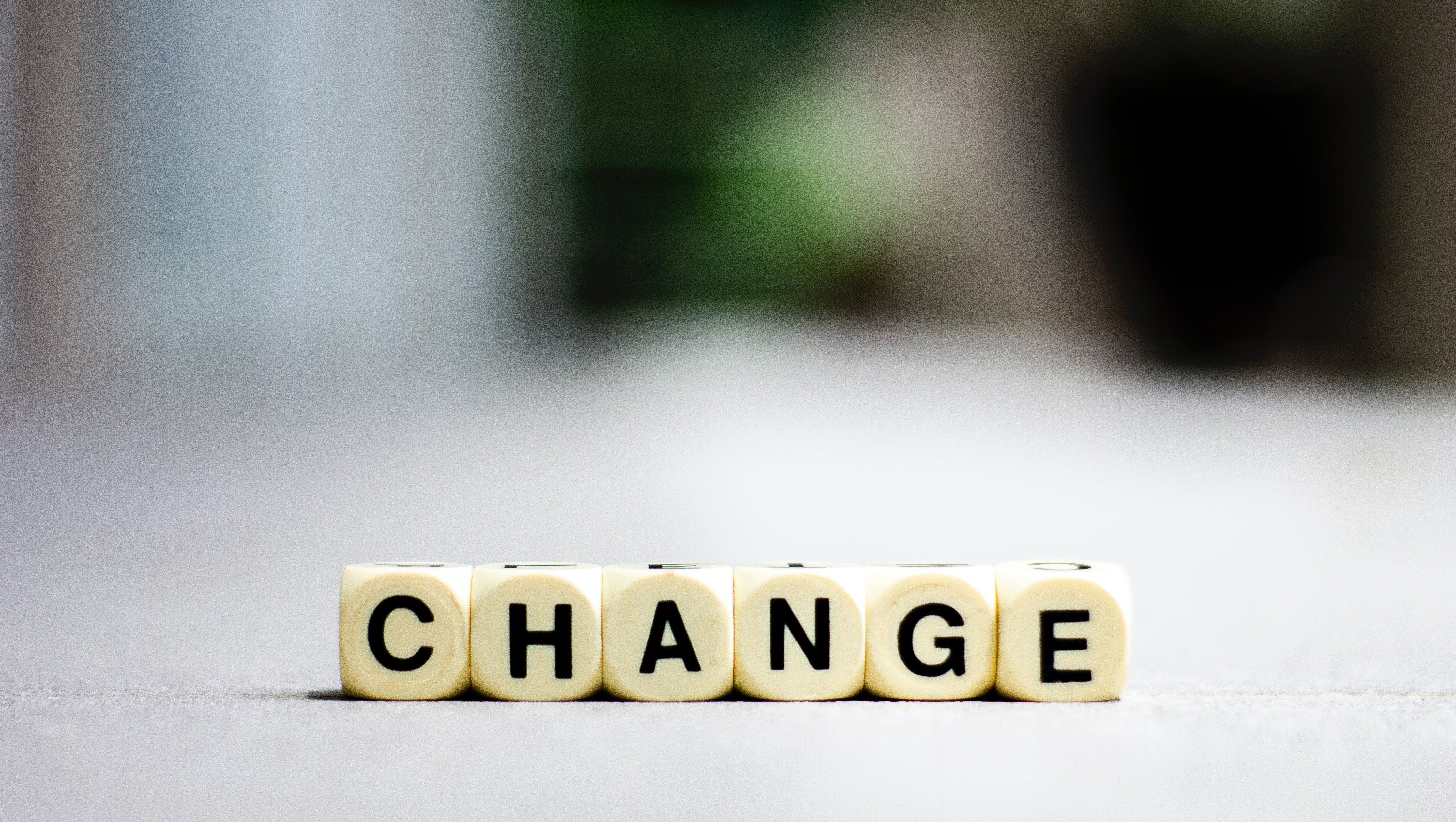 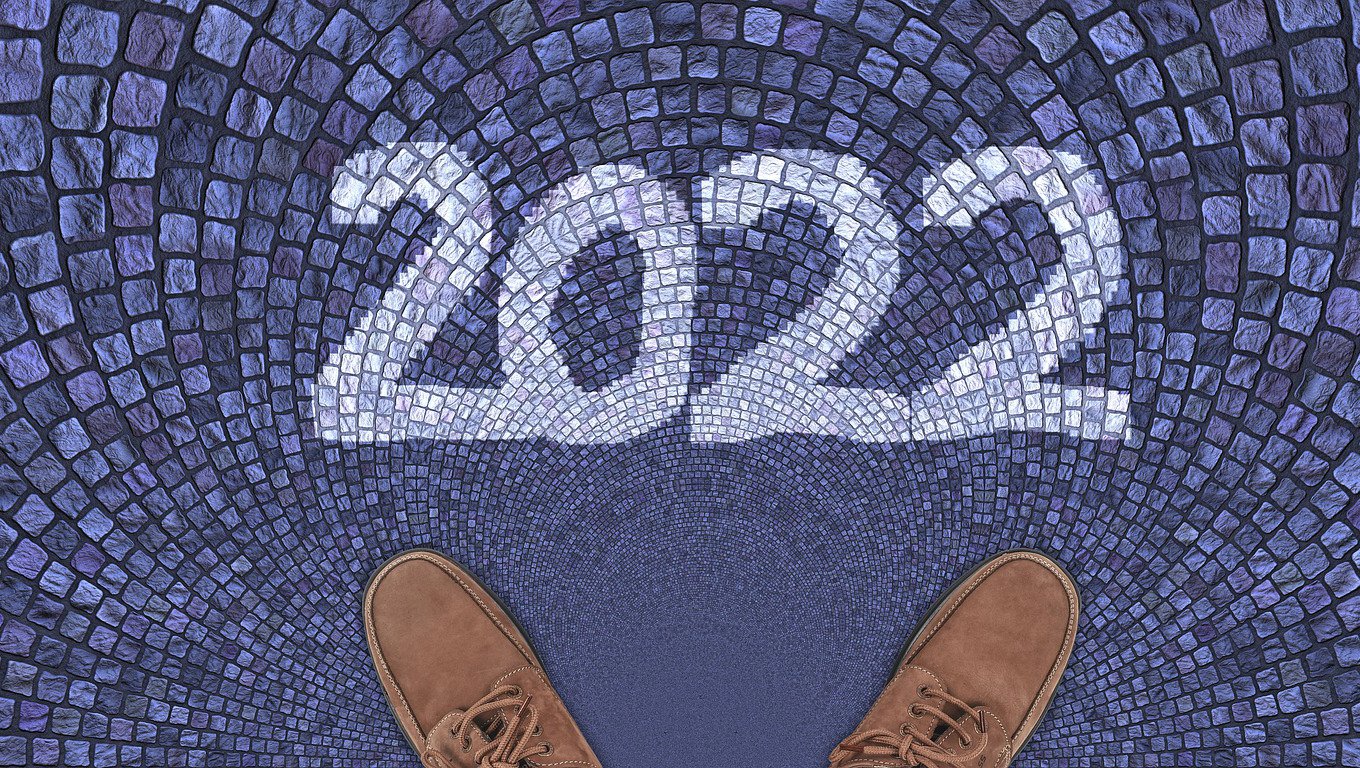 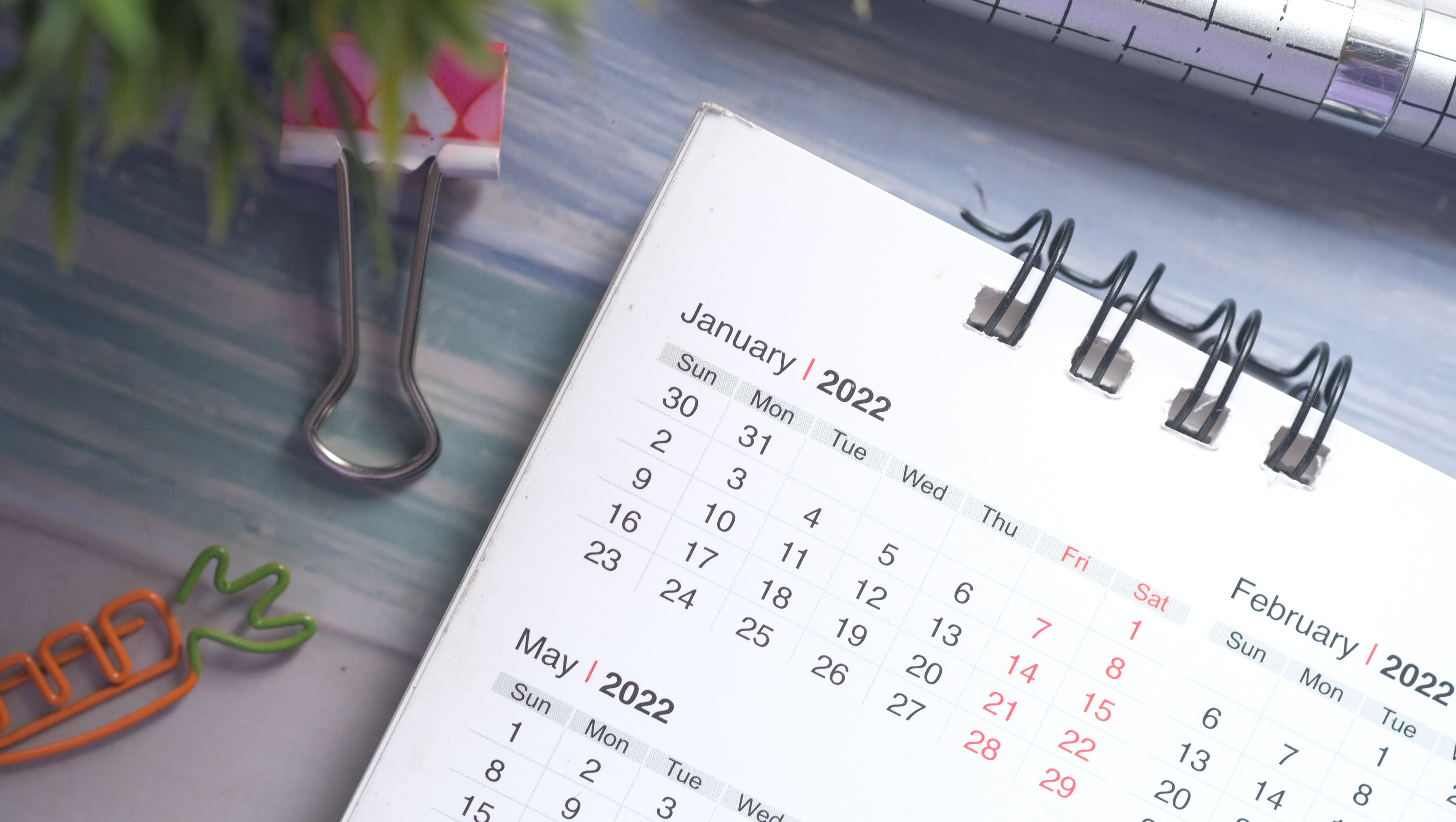 The annual changes to the ICD-10-CM[i] coding system come in two forms. The Coding and Reporting Guidelines describe how the codes are to be used, and then there is the list of available codes themselves. 159 new codes became effective on October 1, 2021, and many codes have been revised or deleted. Not surprisingly there are a few revisions to the reporting of COVID-19 infections and related conditions.

More Evidence That Radiology is Not the Source of Medicare Spending Increases on September 22, 2021 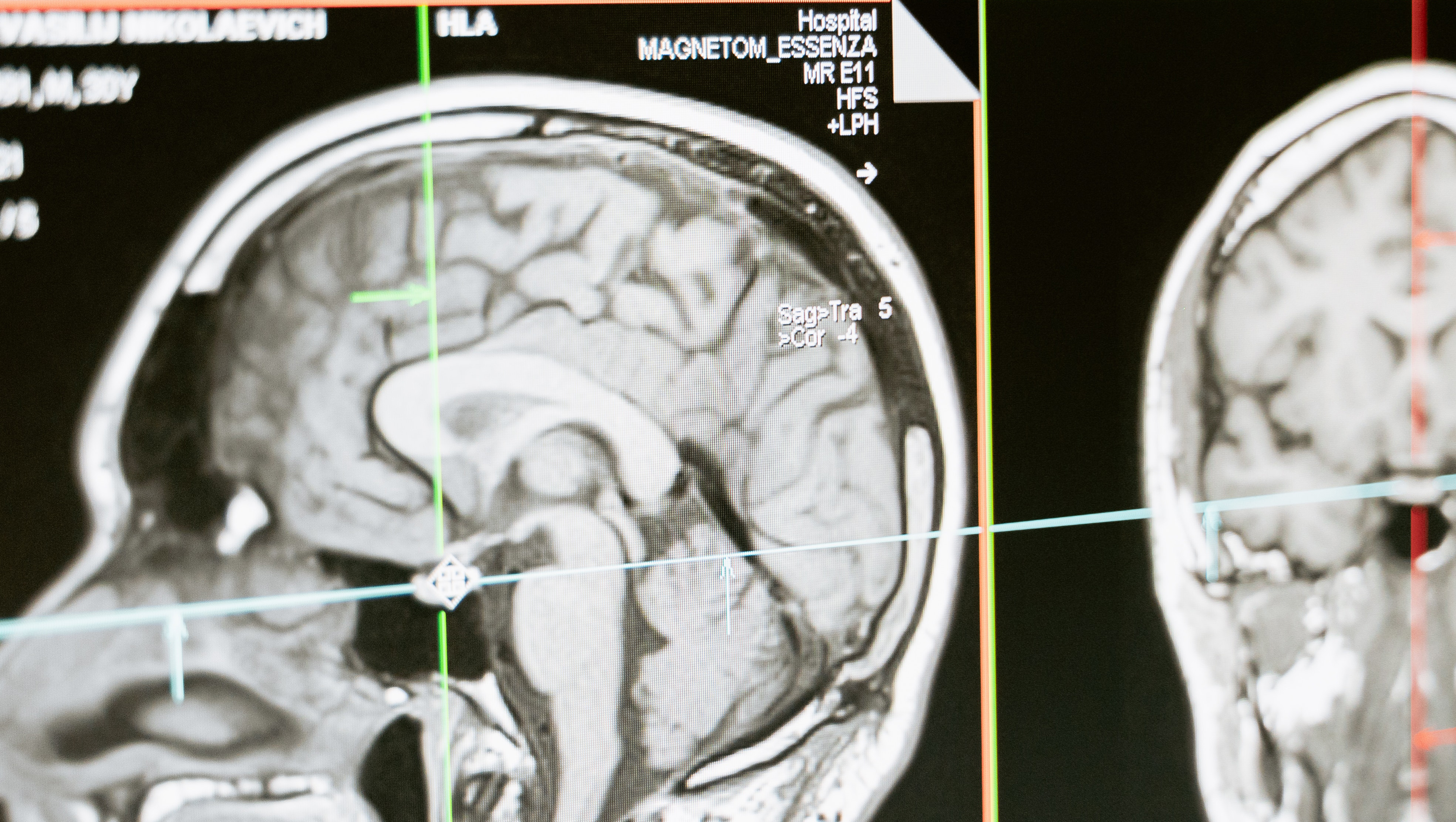 It seems that diagnostic imaging and radiology are often blamed for increasing the cost of healthcare, especially Medicare costs. Not so, says a recent study that was reported in Radiology Business on August 30, 2021.

How The New Information Blocking Law Will Impact Your Radiology Practice on September 2, 2021

A provision of the 21st Century Cures Act of 2016 took effect earlier this year after several delays and postponements. As of April 5, 2021, providers found guilty of “information blocking” could be subject to significant penalties of up to $1 million per occurrence, although the specifics regarding the process for awarding those penalties have yet to be finalized by the Office of the Inspector General (OIG).   The intent of the law is to promote the free flow of relevant healthcare information between providers and to ensure that patients can access their own information where and when they need it. A better name might have been the “information sharing” or “anti-information blocking” law!

It’s Time to Get Started on Provider Relief Fund Reporting on August 25, 2021 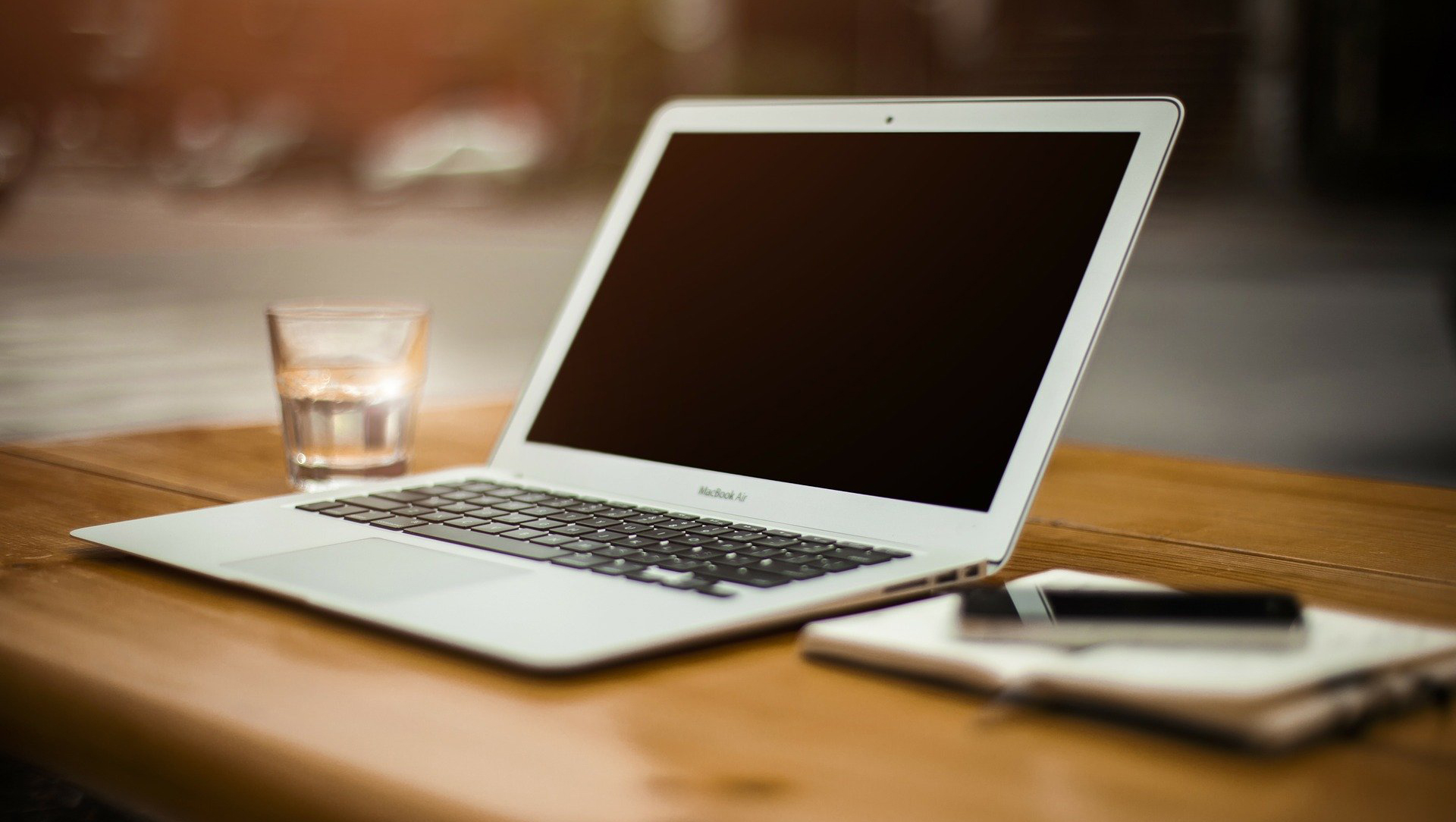 Most radiology practices received an initial distribution of Provider Relief Funds (PRF) from the Department of Health and Human Services (HHS) in April 2020. This was the automatic payment (by direct deposit in most cases) that came without much notice following passage of the CARES Act. Any practice that received more than $10,000 at that time, and chose to retain the funds, is now required to register and report to HHS on the use of those funds.

How Can the Use Of Physician Extenders Benefit a Radiology Practice? on August 18, 2021

The term Physician Extender can include a Radiologist Assistant (RA), a Physician Assistant (PA), or a Nurse Practitioner (NP). The rules for use of these Non-Physician Providers (NPP) are different for each one and they vary from state to state according to their licensure laws. In some cases, the practice may bill and be reimbursed separately for the services of a NPP. Understanding the differences is key to getting started with physician extenders.

HCPCS Code for Billing Artificial Intelligence is Announced on August 4, 2021 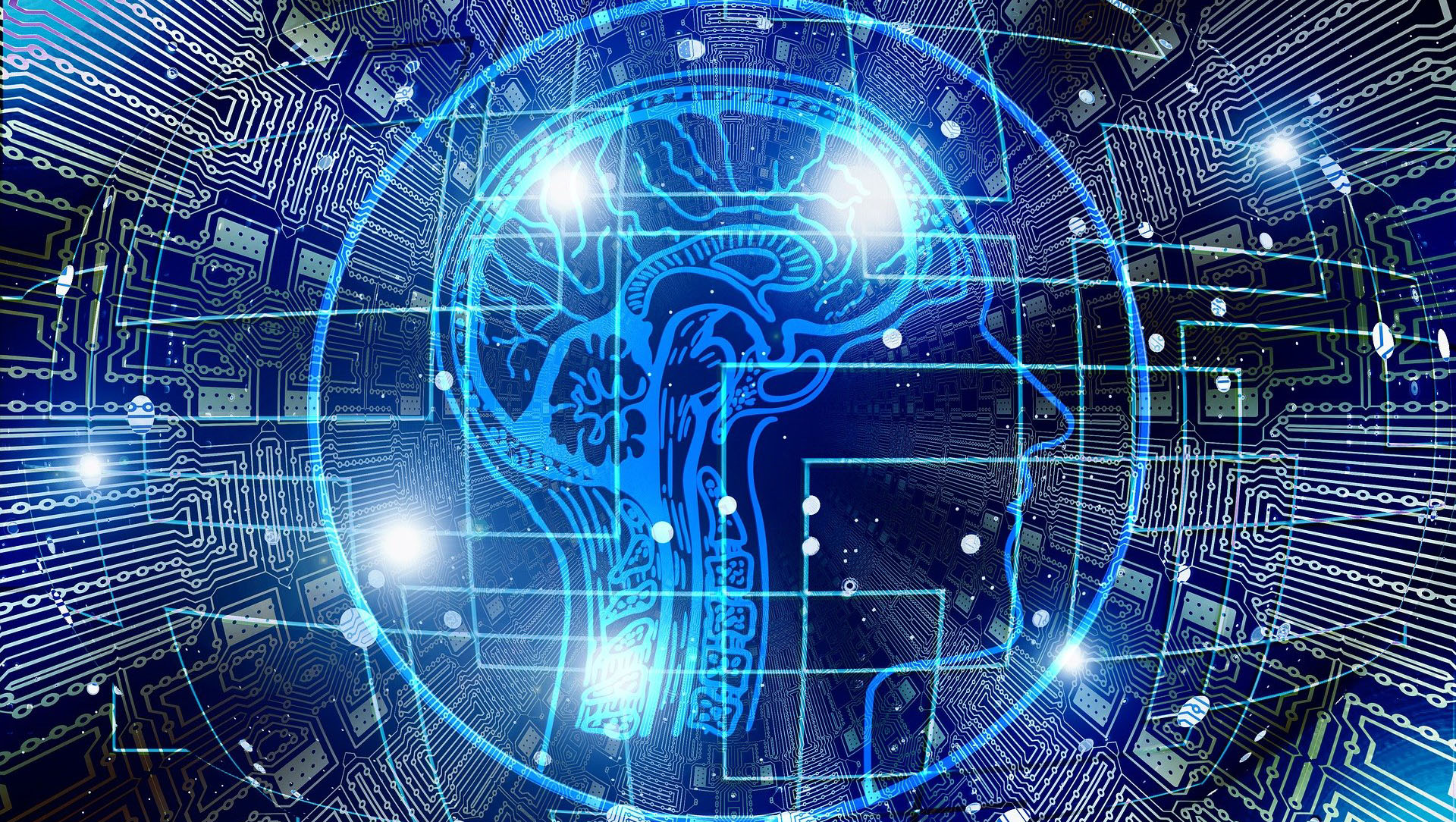 Medicare’s Proposed Rule For 2022 Has Few Changes for Radiology, but Likely a Cut in Reimbursement on July 27, 2021 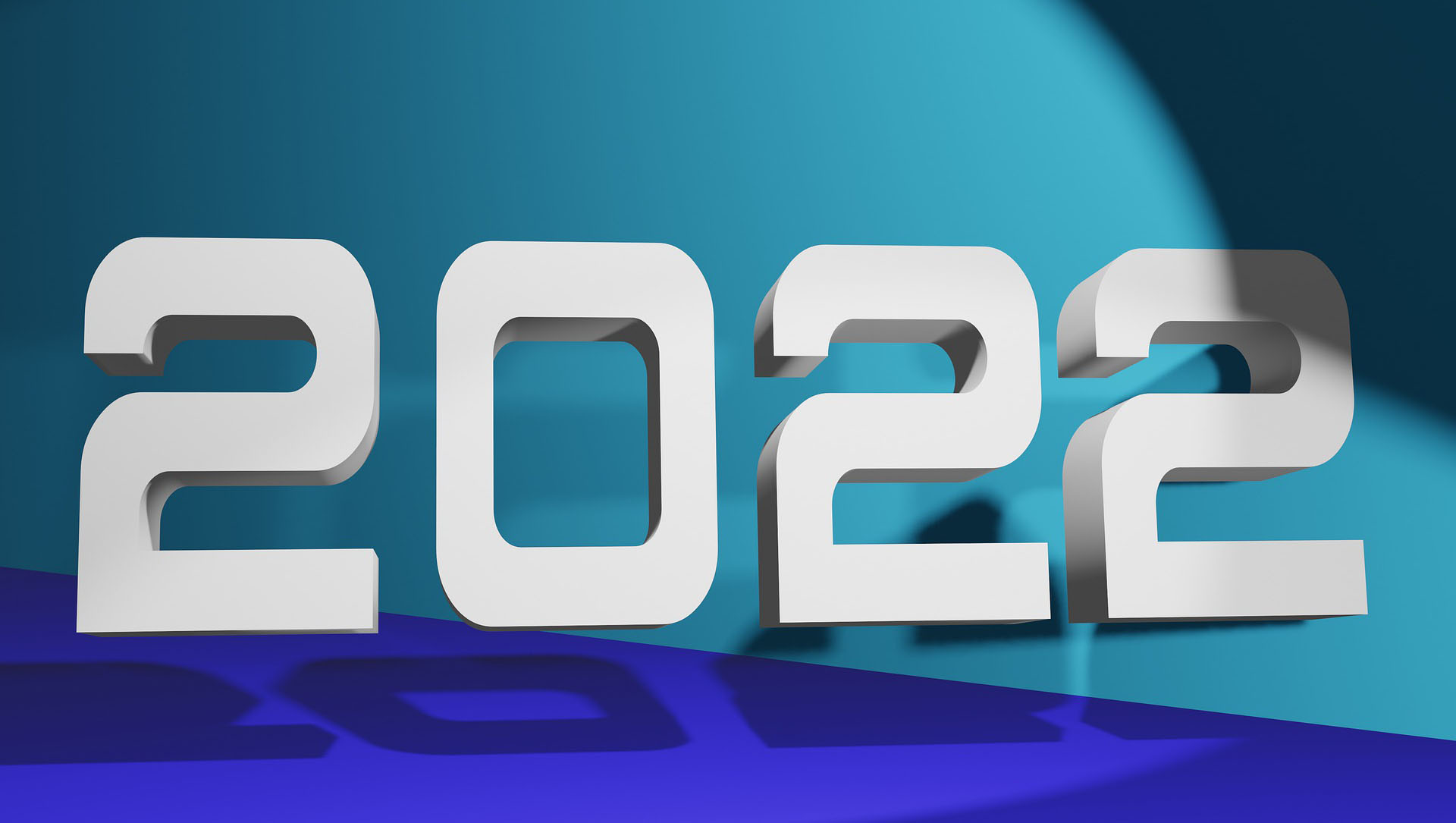 The Centers for Medicare and Medicaid Services (CMS) has released its proposed changes to the Medicare Physician Fee Schedule (MPFS) for 2022. The Proposed Rule is usually modified somewhat before it becomes the final rule for each year, but it gives an idea of the direction Medicare reimbursement is headed. The Medicare Proposed Rule contains payment policy decisions as well as changes to the Quality Payment Program (QPP).