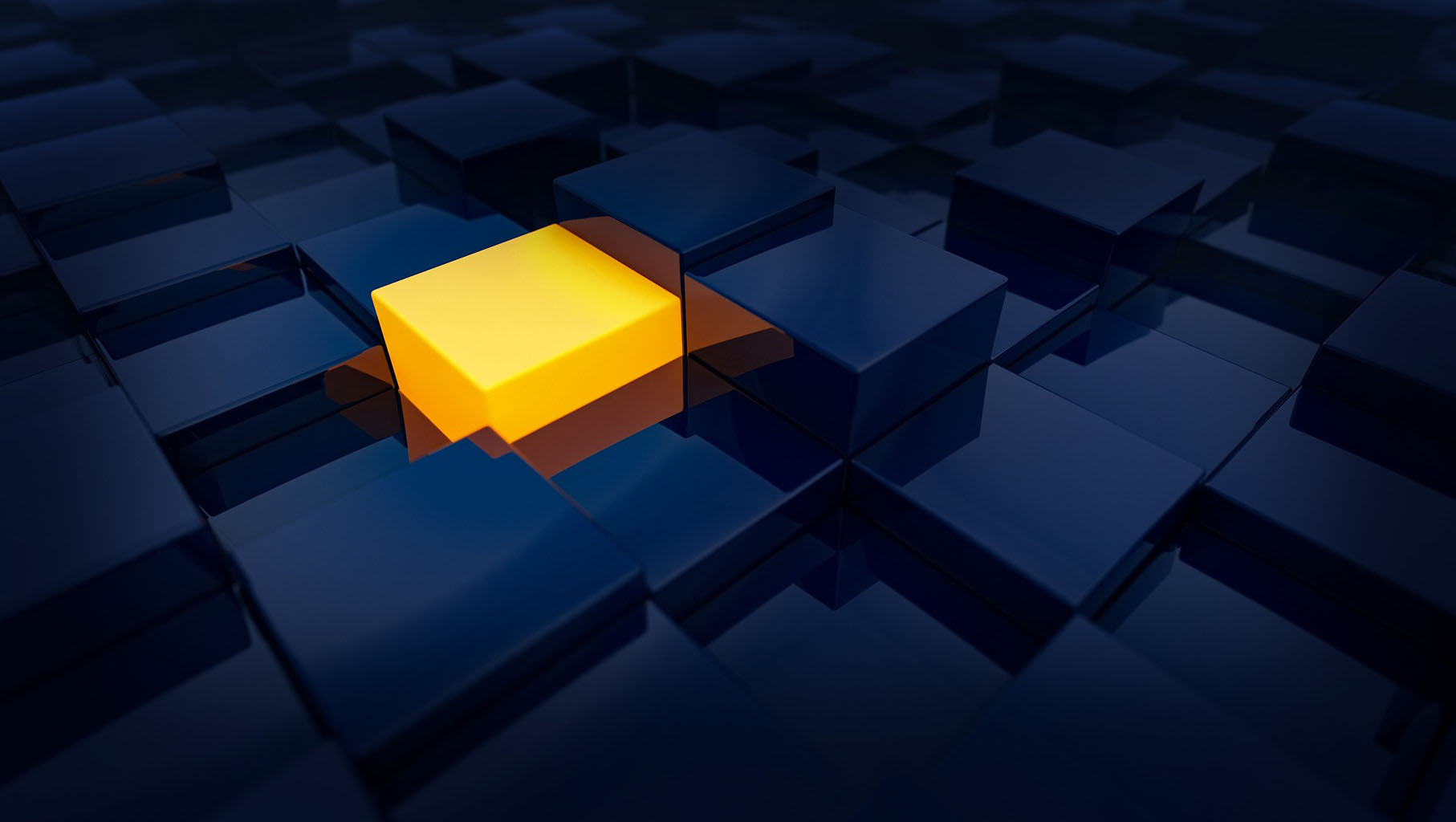 In 2019 we were writing about The Case for Maintaining an Independent Radiology Practice in the Face of Industry Consolidation. Since then, the world has changed dramatically due to the global COVID-19 pandemic. Practice revenue streams were disrupted, while the expenses of operating the practice were ongoing. Radiologists in private practice had to cope with the stress of holding the practice together through the uncertainty. Did the public health emergency alter their thinking about remaining independent, or did it push more of them toward selling the practice to a larger entity?

Keeping Your Practice Independent - Build on Existing Relationships on September 12, 2019

In our recent article we wrote about The Case for Maintaining an Independent Radiology Practice in the Face of Industry Consolidation.  A radiology practice that has served the community with high quality services over many years naturally has developed relationships that can be drawn upon to strengthen its position, and avoid what might otherwise seem to be the imperative to become absorbed by some larger entity.   Some of those existing relationships include the hospital served by the group, its referring physician community and neighboring radiology practices.

The Case for Maintaining an Independent Radiology Practice in the Face of Industry Consolidation on July 3, 2019 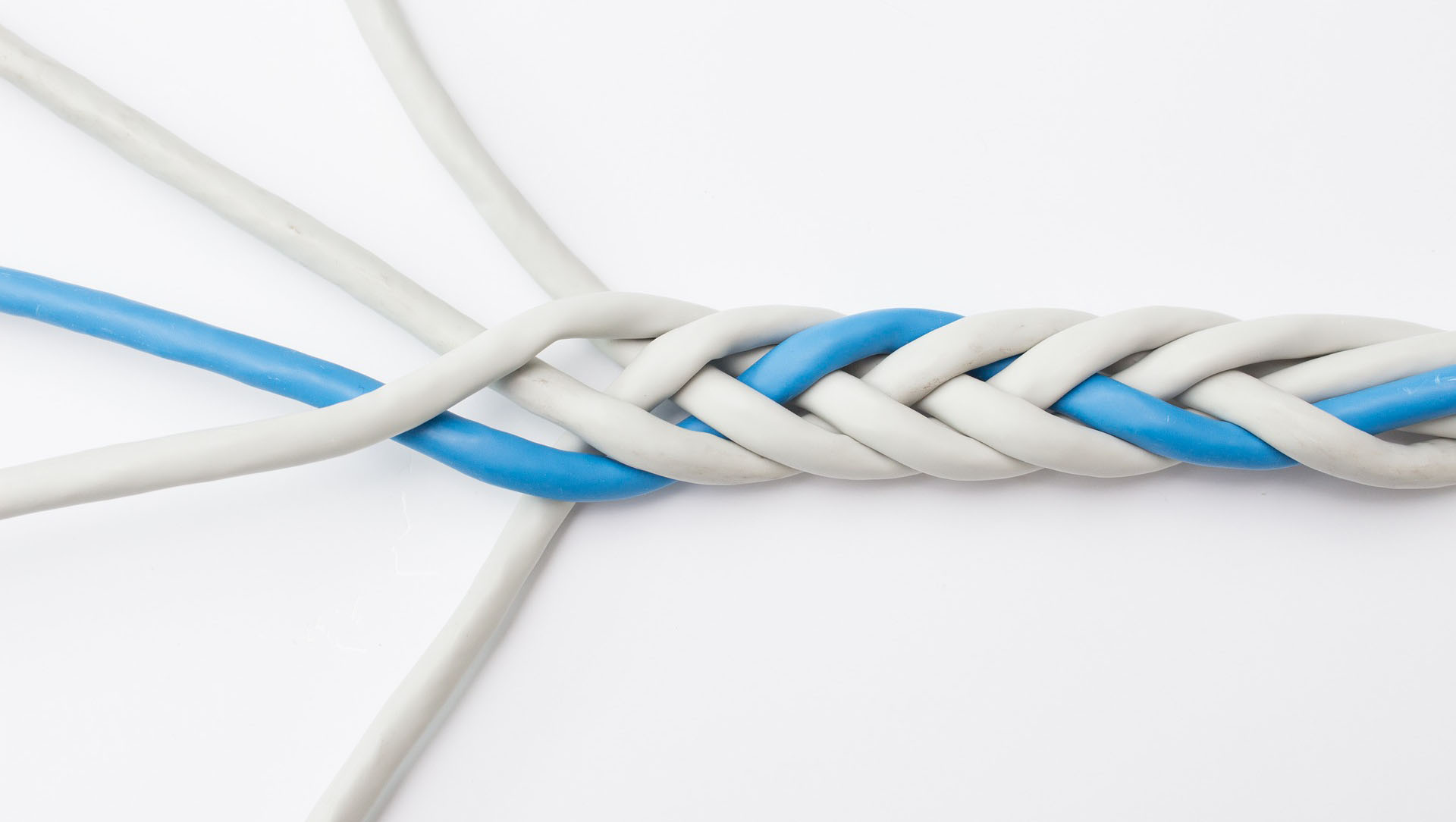 We are clearly in an era marked by the consolidation of healthcare services into fewer but larger providers, involving not only hospital systems but physician groups as well.  Radiology practices are not immune to this trend.  The study Radiology Practice Consolidation: Fewer but Bigger Groups Over Time published in April by the Journal of the American College of Radiology shows that practices consisting of 100 or more radiologists grew significantly between 2014 and 2018, while practices of fewer than 100 radiologists declined.  There are many reasons local practices feel the need to become larger, but at the same time there is usually a lot of trepidation among the physicians about joining with another organization.  Before jumping on the merger bandwagon, be sure you’ve considered the ways you can achieve your goals while remaining independent.