What the MPFS Proposed Rule for 2019 Means for Radiologists 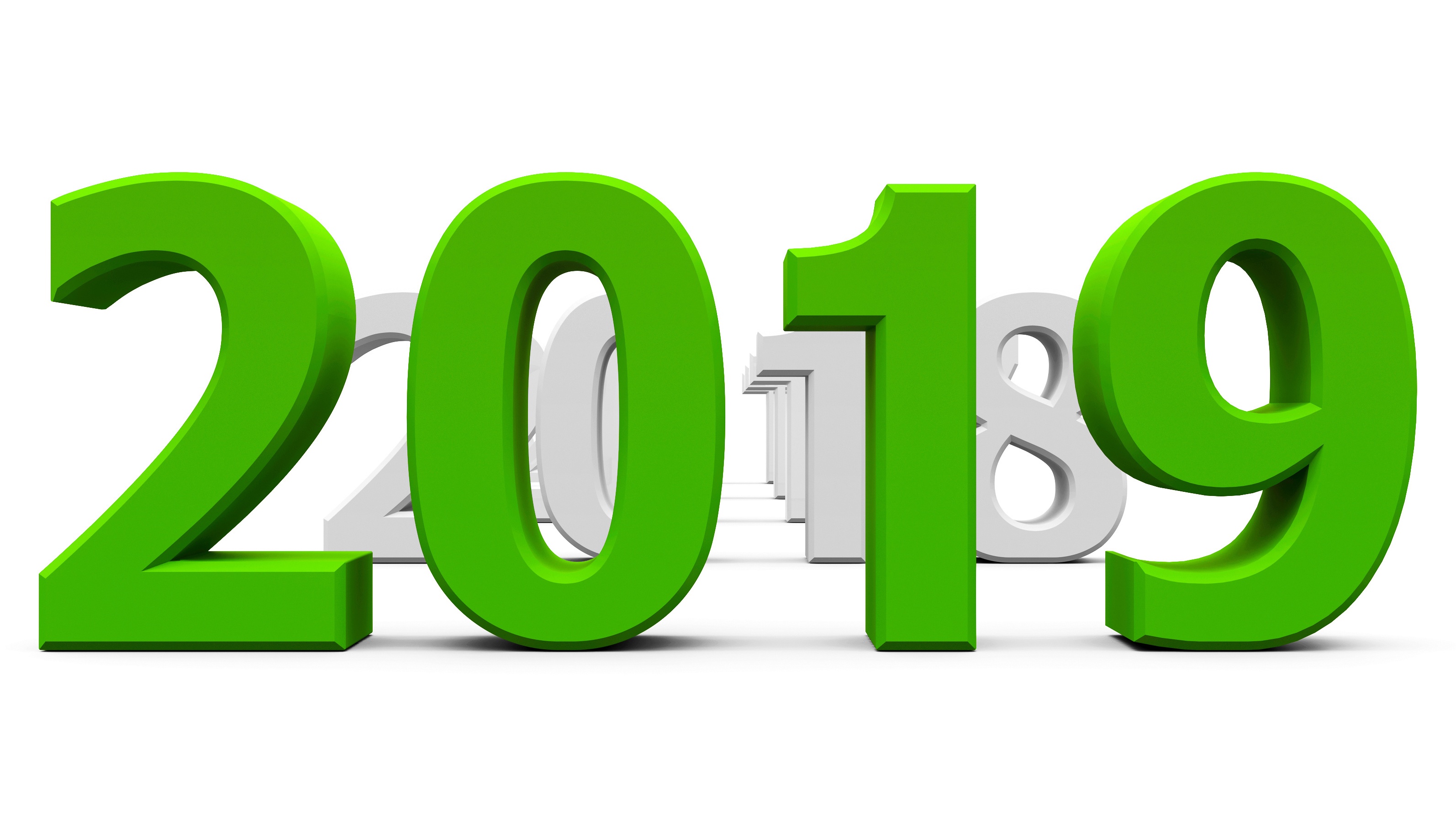 The Centers for Medicare and Medicaid Services (CMS) has combined its rule making for both the Medicare Physician Fee Schedule (MPFS) and the Quality Payment Program (QPP) into one document for its 2019 proposal.  This article will summarize the elements of each area that will most affect radiology practices if they are ultimately finalized and become law later this year.

How the 2018 Coding Changes Will Affect Radiology Practices 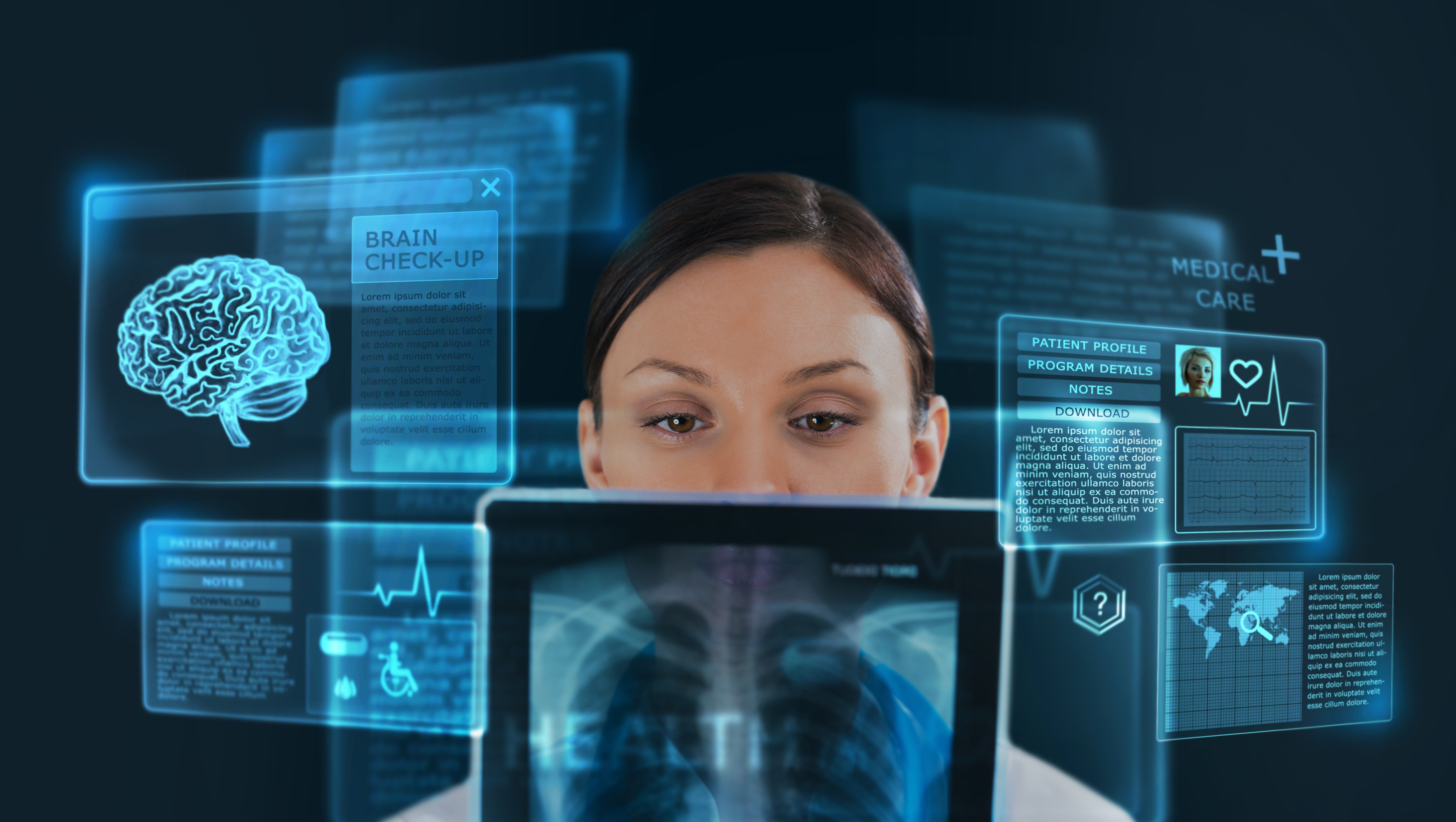 The recently issued Medicare Physician Fee Schedule (MPFS) Final Rule for 2018 tells us which of the revisions to the Current Procedural Terminology[i] (CPT)® have been adopted for use in the Medicare system, and how Medicare values those codes.  The diagnostic radiology changes are fairly straightforward, but the Interventional Radiology (IR) coding for Endovascular Repair has been drastically altered with 20 new or revised codes. 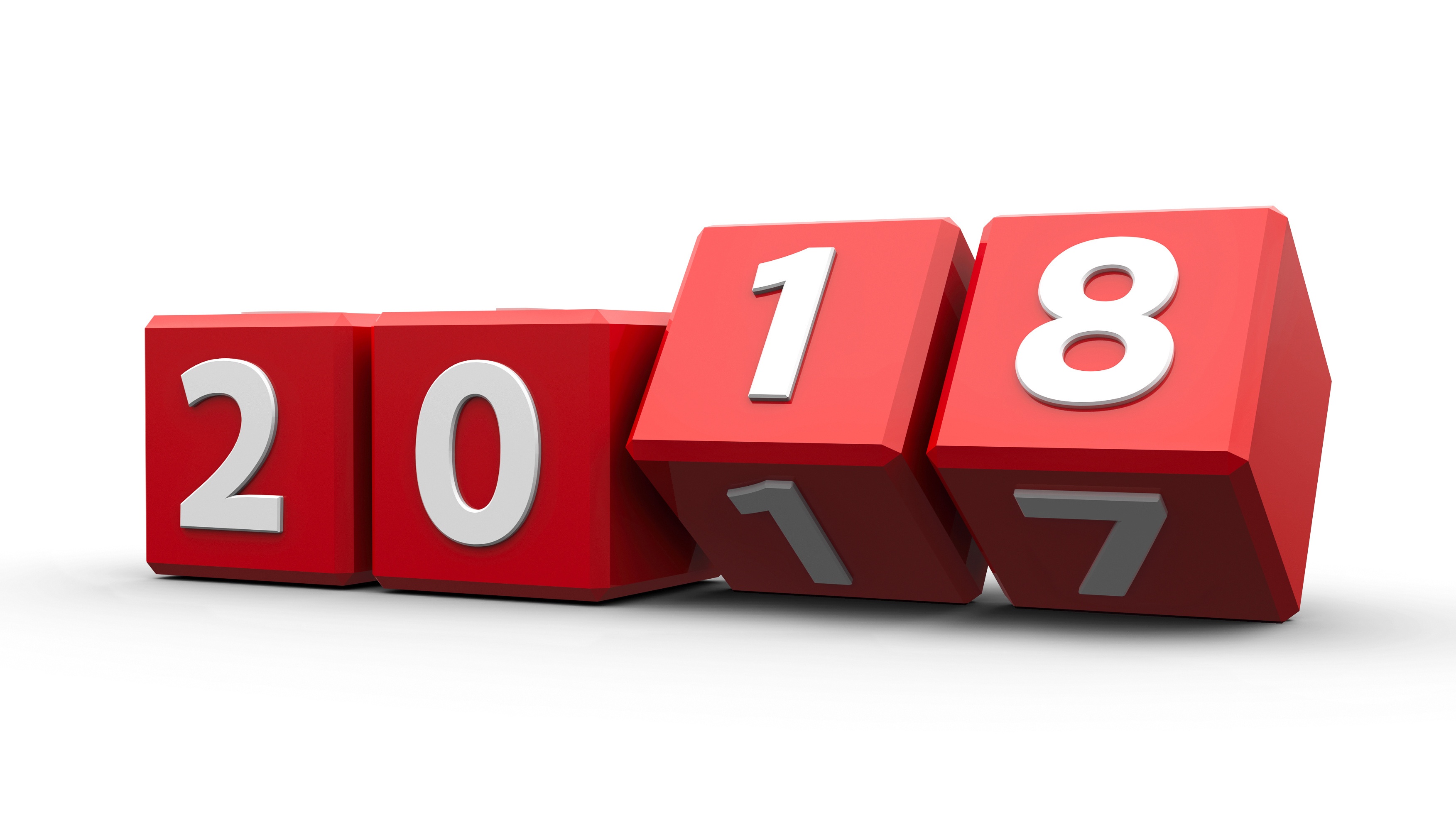 The regulations that will affect Medicare reimbursement for physician practices in 2018 have been released.  They include the Medicare Physician Fee Schedule Final Rule  (MPFS), the hospital Outpatient Prospective Payment System Final Rule (OPPS), and the Quality Payment Program Final Rule (QPP). 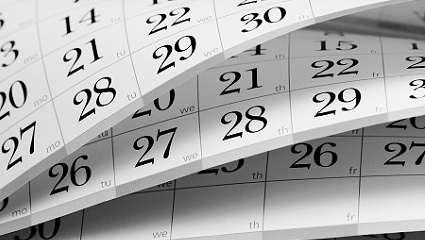 The Centers for Medicare and Medicaid Services (CMS) has issued its proposed revisions to the Medicare Physician Fee Schedule (MPFS) for 2017, thus beginning the annual cycle of review, comment, planning and preparation that goes along with this release.  Missing from this year’s proposed rule are provisions related to the Medicare quality reporting programs (PQRS, VM, MU-EHR*) that have been a large part of the rule in recent years. 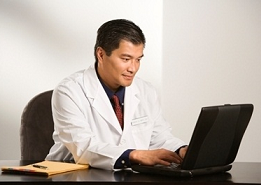 How the 2016 Coding Changes will Affect Radiology Practices

The American College of Radiology (ACR), Radiology Business Management Association (RBMA), and other similar provider advocacy organizations are busy analyzing and preparing responses to the Medicare Physician Fee Schedule (MPFS) Proposed Rule issued by the Centers for Medicare and Medicaid Services (CMS) recently.  According to the RBMA Washington Insider of July 14th, “CMS estimates that if the provisions within the proposed rule are finalized, the overall impact of the MPFS proposed changes to radiology to be 0%, while interventional radiology would see an aggregate increase of 1%, radiation oncology a decrease of 3%, nuclear medicine a change of 0%, radiation therapy centers a decrease of 9%, and Independent Diagnostic Testing Facilities (IDTFs) a 1% increase.”

The landscape of Medicare payment policy will be changing over the coming years as a result of actions taken in 2014 through the Medicare Physician Fee Schedule (MPFS) and the Protecting Access to Medicare Act (PAMA).  The MPFS for 2015 contained fewer changes to current payment policy than it did proposals deferred for future consideration.  The Protecting Access to Medicare Act of 2014 (PAMA) was initiated to avoid the significant Medicare payment reduction imposed by the Sustainable Growth Rate (SGR) provision in the Medicare law, but it also contained other provisions affecting payment under the Medicare program.

According to the American College of Radiology (ACR), “The technical component for more than 200 imaging procedures will be cut by up to 55 percent in the final 2015 Medicare Physician Fee Schedule (MPFS) because of a decision to remove the direct practice expense of numerous film inputs that affected their reimbursement rates in favor of the cost of acquiring a desktop computer.”  The decreased reimbursement is sizable for such procedures as myelography, CTA and a variety of ultrasound studies.  The ACR’s analysis was released in their recent eNews article Analog to Digital Conversion to Cost Radiologists.  The article includes helpful impact tables showing the specific change in radiology reimbursement rates between 2014 and 2015 for each CPT code.

The changes cited by the ACR are the result of Medicare’s attempt to recognize that most practices today use digital PACS technology rather than film.  They removed the costs associated with film production and storage, but replaced those costs with only the value of $2,501 to represent a typical radiology reading station.  No recognition was given to the overall cost of installing and maintaining the central PACS hardware and software.  The ACR reports that, as an example, CPT 76377 (3D Post-processing of tomographic modality) receives a 45.7% reduction for film-based costs offset by a gain of only 1.7% when the desktop computer is substituted.